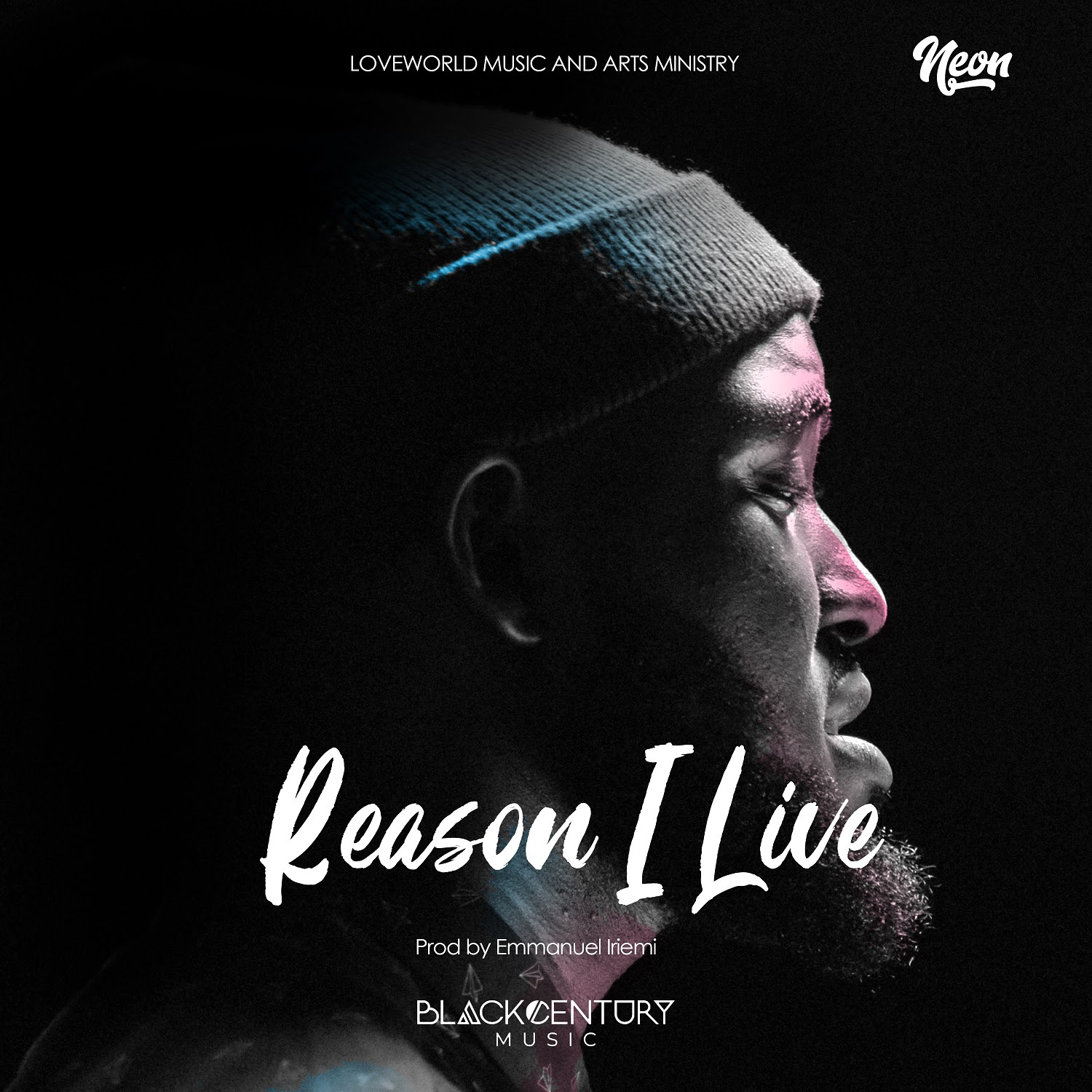 Sensational Gospel music minister Neon is out with the first release for the year 2020. Neon kicks off the year with his version of the song “Reason I Live.”

The song with a blurry history as to its original writer have received quite a number of version. Neon however tops the list with his excellent rendition, freshness and additional lyrics.

It is a rapturous confession of surrender and a stance of loneliness with God, while yet surrounded by the world. The ricocheting impact of Neon’s octave will send chills down one’s spine as the lyrics of the song stirs the spirit to liveliness.

Neon has hinted of other projects coming up this year including a big collaboration on a song he described as the “biggest song of the year.” He also said his album is in the pipeline and we should expect it this year.

This new single is coming following the successful release of “Chinecherem.” The now viral single was released in August 2019 as Neon rounds off his releases for 2019.

“Reason I Live” was produced by Emmanuel Iriemi for Black Century Music, and it is released under Loveworld Music and Arts Ministry.

Video: More Of You – Antwan Jenkins

Antwan Jenkins has released his debut release, “Victory/More Of You.” Jenkins is signed to IndieBlu Music, a d...

Podcast: SILENCE IS A VOICE by Pastor Isaac King Ike

Enter your email address to subscribe to this blog and receive notifications of new posts by email.