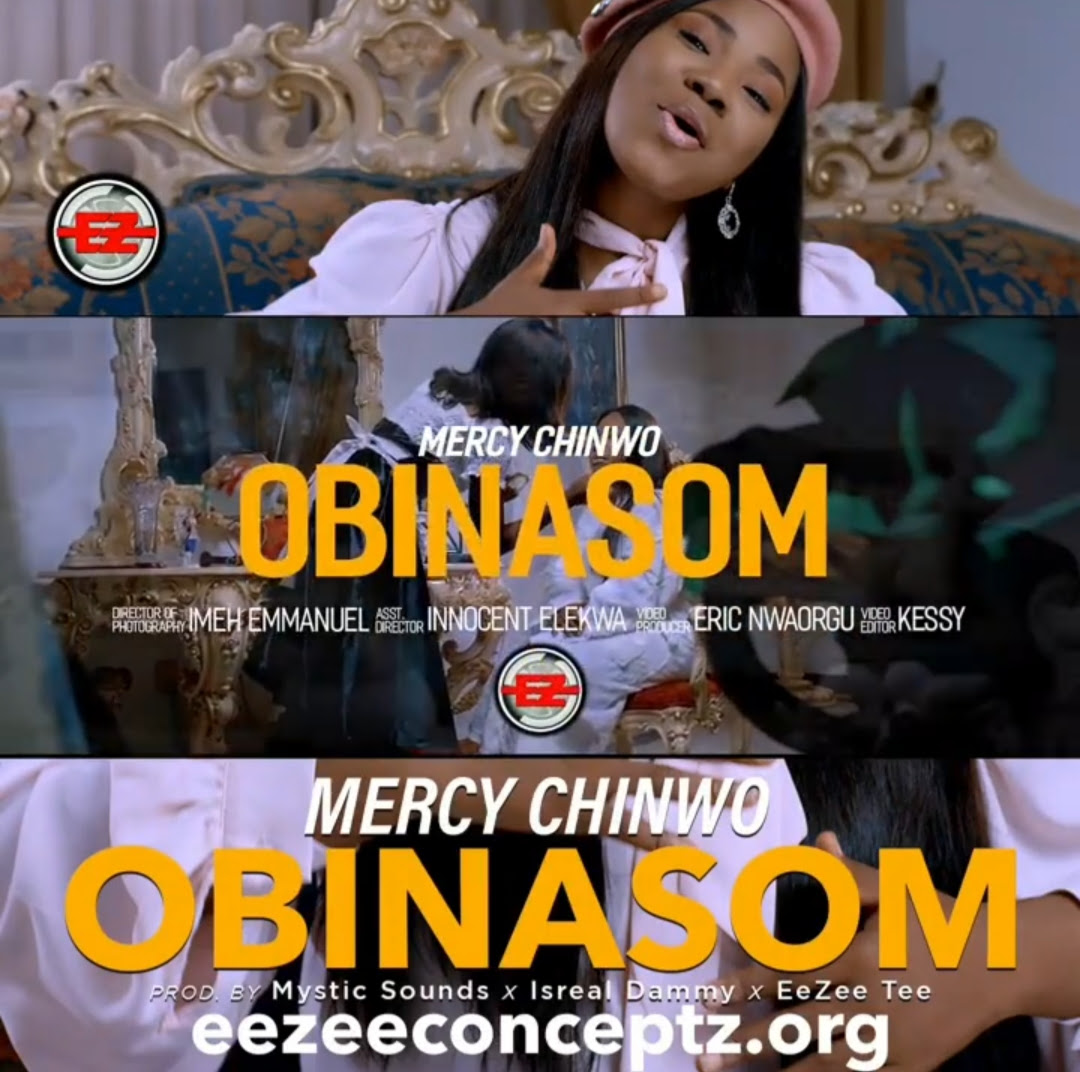 The video was premiered  with a movie night – video screening/meet and greet with Mercy Chinwo on the 13th of February, 2020. It is off the new album dropping on the 19th of April as Mercy Chinwo debuts her live concert. The event tagged Mercy Chinwo Live in Concert and Album Release will hold at the Landmark Event Centre, Victoria Island, Lagos. Get your tickets via 07062010108 | https://eezeeconceptz.org/mm1-live/

The song expresses Mercy Chinwo’s gratitude to the one who can turn life around. Mercy Chinwo ingrains some testimonies in the video emphasizing the story of God’s glory upon her life.

Join million of subscribers to get Latest Gospel songs .